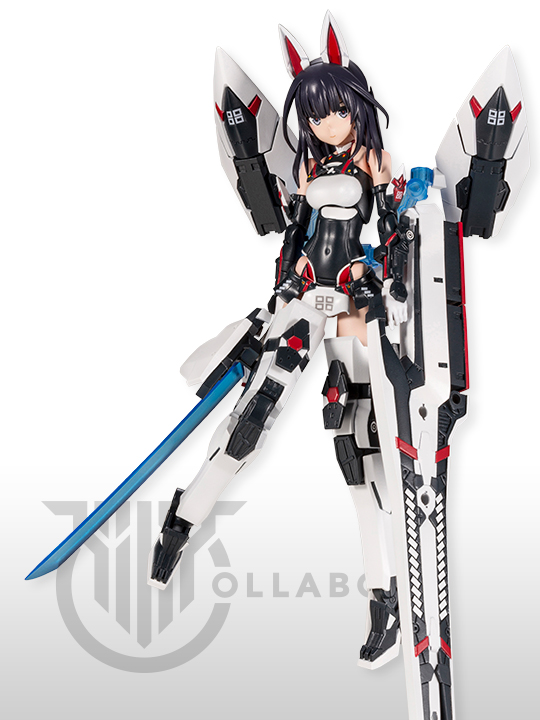 A new Megami Device was created in collaboration with Alice Gear Aegis, a popular game that has been in operation for 30 years from 2018 to current day 2048.

Like the character in the game, the Kaede Agatsuma Megami Device is equipped with several thrusters, giving the unit a high movement speed that allows it to evade enemy attacks and retaliate swiftly with dual swords.
The most experienced players avoid using the unit’s powerful but unwieldy three strike attack, opting instead for the two strike attack which can be carried out rapidly to accumulate damage.
Additionally, the unit’s default weapons include a rifle for mid-range attacks and a launcher for long-range attacks, making it a powerful and well-rounded unit.

The fully equipped unit has an extremely high battle point total, making it necessary to choose equipment strategically for each battlefield in order to cost-control.

*The description of Alice Gear Aegis above is fictional and adapted for the Megami Device series. 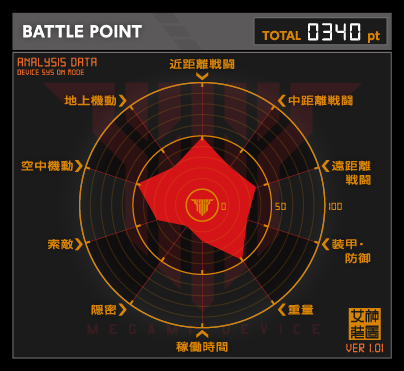