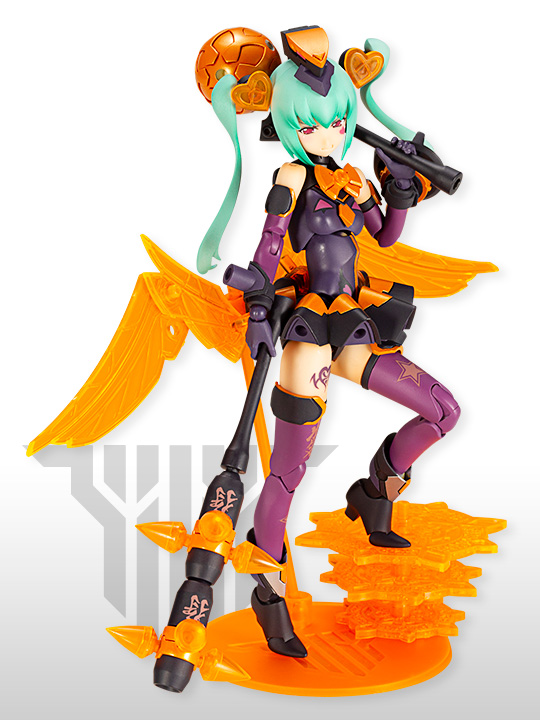 This close-combat unit is designed with the motif of a magical girl.

The unit is an alternative color version of the Chaos & Pretty series.
The unit’s dark color scheme improves its stealth capabilities on the nighttime battlefield.
In addition to the highly customizable blunt melee weapon, the unit comes with a special chain that can not only be used to convert the weapon into a flail, but can also be used to bind enemies. 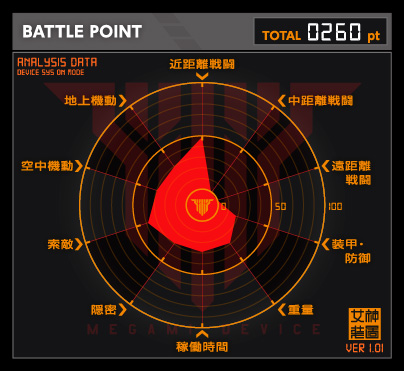